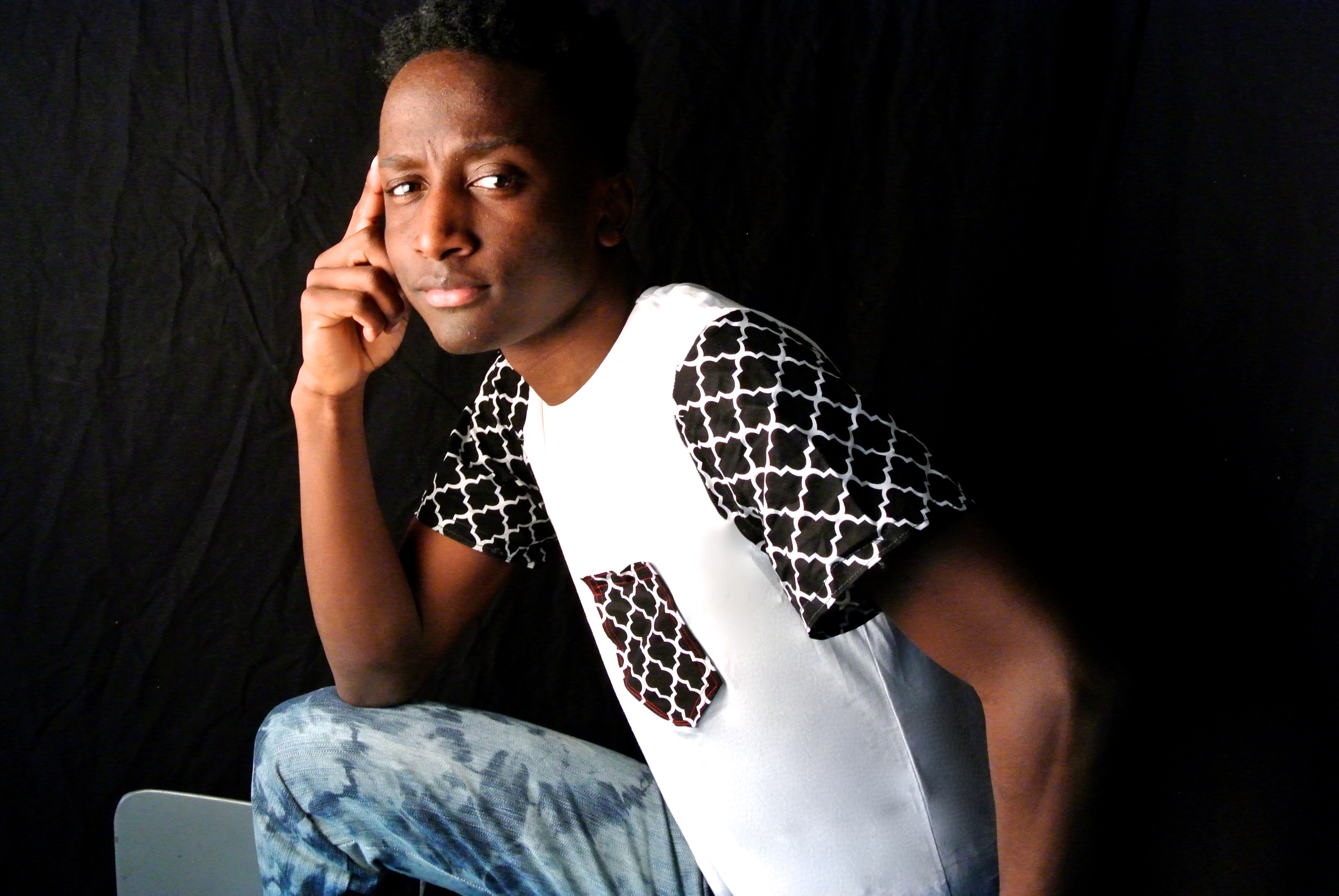 Posted at 15:54h in Uncategorized by Yeshu@RM-Web-@dmin

Meet Chris Butikima, a 2015 graduate from George W. Fowler High School. We had the privilege of meeting Chris about five or six years ago just shortly after he moved here from the Congo. A friend brought him along one summer to play soccer with us. However, all soccer skills aside, it didn’t take long for us to pick up on his unique style and one-of-a kind eye for fashion, which both grew as the years went on (along with his phenomenal leadership skills and work ethic).

Just recently, Chris explained to us that he stumbled upon his father’s sewing machine in their basement. Since then, he has been using it regularly to brand his “CB Styles” clothing line by intricately stitching new material to clothing that he already owns. Over time, his friends at school picked up on this unique technique and began to ask him for custom pieces. As a result, Chris spent a good portion of his senior year creating custom pieces for various friends and classmates. Chris even had the privilege of showcasing some of these pieces at his school’s annual “Mr.Fowler” competition, which he placed second runner-up in! Now, he’s created numerous one-of-a-kind pieces that catch everyone’s eye.

Chris has not only proven to be a creative individual, but he has also proven to be a tremendous student, terrific teammate and a loyal friend. Chris is currently attending OCC, and plans to pursue his love for fashion design in the near future.

It has been such a pleasure watching Chris grow into the young man he is today, and as he embarks on this new and exciting journey, we pray that he will continue to grow and push himself to be all that he was created to be. 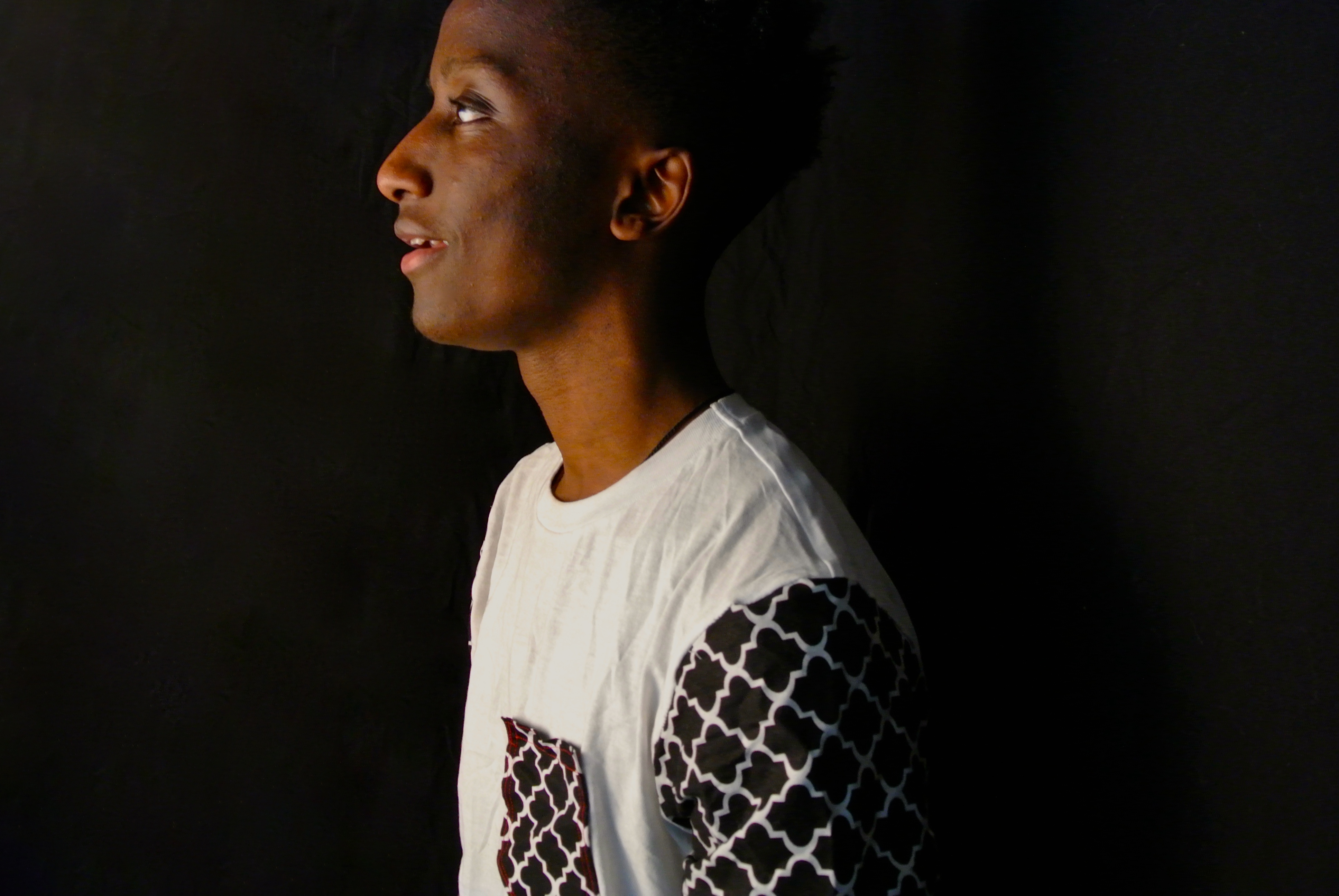